The Garden Prepper
Home Information About Vegetables Cucumbers Cucumber Plant Flowering Too Early? Here’s What You Can Do About It!

Did you know that cucumber plants produce flowers? This is crucial for your cucumber plants, and all plants for the matter, as this is how you get your harvest. That’s why it’s crucial for the flowers to bloom timely, which takes proper care and maintenance of your garden.

But do you notice your cucumber plant flowering too early? If so, you need to know the causes and what to do about it! Read on to learn about the flowering process of cucumbers and why it may be flowering earlier than usual. 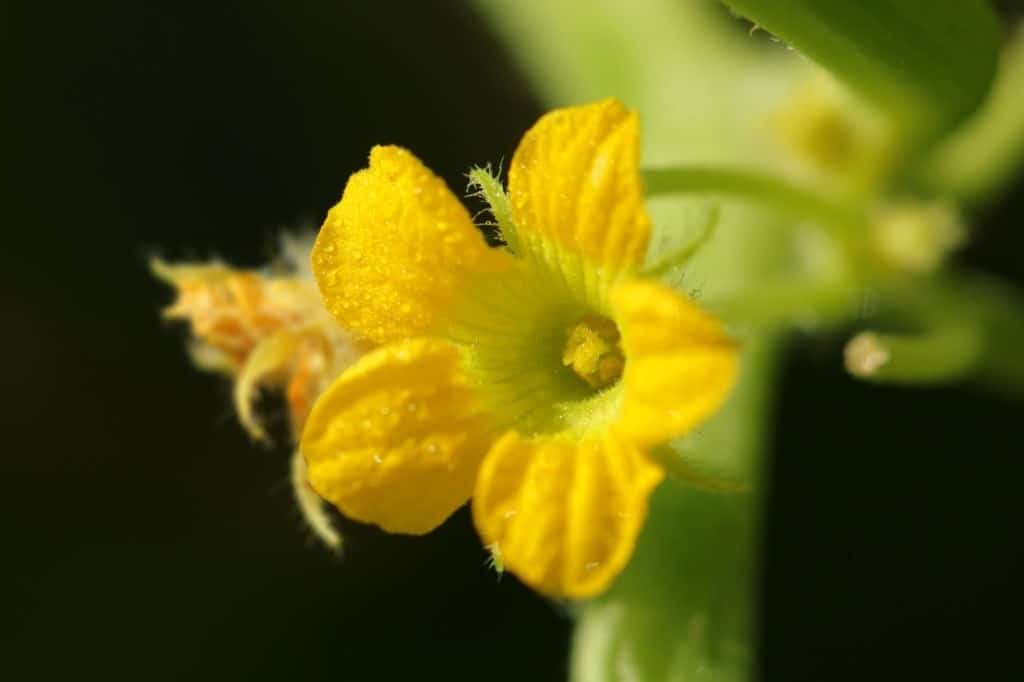 The Flowering Habits in Cucumbers

Before we get into cucumbers, let’s first learn about the flowering habits of the cucumber plant.

When fertilized ovules develop, flowers release hormones to stimulate both division and expansion of fruit cells. The cucumber fruit’s development depends on how many fertilized seeds are in the developing fruit. Without enough fertilized seeds, the fruit stops growing or looks misshapen.

Cucumber plants’ flowers are extremely important for it to bear good fruit. That’s why you need to make sure they bloom properly, and at correct times.

The time it takes for cucumber plants to flower depends on the plants’ weather conditions, nutrients, and other factors. Usually, it would take about 42-62 days for flowers to develop after the first day of germination.

So why does it flower earlier than usual? There are reasons why your cucumber plant would flower early:

If you place your cucumber plants outdoors early in the season, between March to April, there’s a long dark period, which is enough to force flowering. Plants would receive almost 12 hours of darkness, forcing them to begin flowering, while others go into a vegetative cycle and flower, as usual, come fall. Unfortunately, there are plants that would continue flowering and never re-vegetating.

So it all boils down to making sure that your cucumber plants are transplanted or moved outdoors at the right time, and to have adequate sunlight and darkness.

One of the consequences of early flowering is that your plants won’t set fruit. This happens for a few reasons:

Do you want to learn more about your cucumber plants flowering process? Check out this interesting video:

I hope that this article on cucumber plant flowering too early helped you out! So don’t wait any longer and begin following the right steps to growing your plants properly now.

How to Increase Female Flowers in Cucumber Plant: The Unique Ways...

Do Male Cucumber Flowers Produce Fruit? Why You May (Or May...

Why Are My Cucumbers Turning Yellow and Dying? Reasons to Watch...