The Garden Prepper
Home Information About Vegetables Peppers How Much Sunlight Do Pepper Plants Need? Learn to Care For Them...

A lot of us gardeners know that warmer soil and air can help give us even better and hotter peppers! That’s why we want to give it as much sunlight as possible to produce delicious fruit. 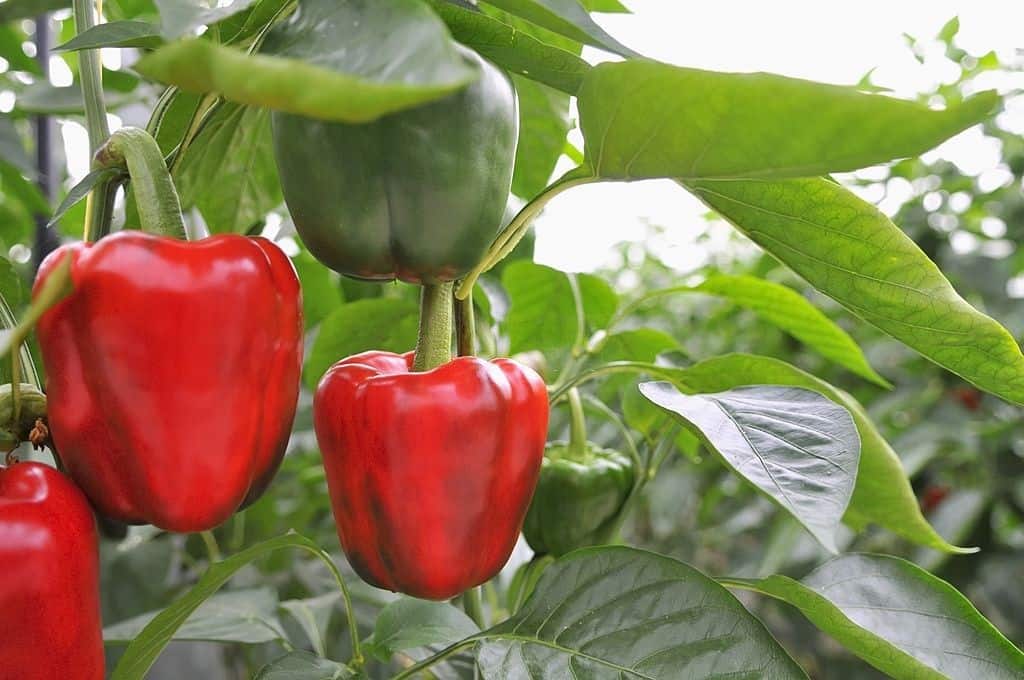 How Much Sunlight Do Pepper Plants Need?

We all know that sunlight is a vital element in helping your plants grow. But there is such a thing as too much sunlight, and surprisingly, pepper plants like jalapeños and bell peppers don’t need as much sun as you’d think!

I’ll be going over the different planting stages of pepper seeds to help you know how much sunlight they need in each phase.

When germinating your pepper seeds, protect them from late winter elements and begin planting them in small pots INDOORS. They should be placed near windows that give off indirect sunlight and NOT direct light. As long as the temperature is above 70 degrees F indoors, then the pepper seeds can sprout and grow in the area.

Transplant to the Garden

That is when you can transplant these sprouting seeds into a garden. But even then, be wary with the outdoor temperatures and sunlight. This is best done during the early to the mid-spring season, with mild spring temperatures and comfy sunlight helping with seedling growth.

Growing pepper seeds should have a full sunlight position, which is typically on the south or southeast side of the gardens. You’ll want the temperatures to average around 65 degrees F for ampler pepper crops.

During these times, cooler air and soil can be a challenge to pepper crops. You will need to add a bit more heat from the sun, which can help its fruit grow successfully.

Do so by growing them in raised beds, near heat-absorbent granite paths, or in front of south-facing walls, which trap heat and have your plants become warmer for better growth.

No matter what the fruit size is, your plants’ leaves will require as much sunlight as possible when growing fruits. Sugars generated from max photosynthesis will culminate in multiple fruits in pepper plants!

And because fruits delve after 70 to 85 days, pepper plants will take advantage of the summer and its peak sunlight angles to generate grit well. Avoid too much shade, as shady areas can curb fruit production, with the plant failing to develop anything throughout the entire season.

But take note that while your pepper plants require good sunlight from summer, they are prone to drying out! Direct sunlight on fruits itself can have it rot, which will then spread to other fruits and leaves. This is known as sunscald.

Avoid sunscald and rotting fruit by planting your peppers in pairs for multiple leaves to shadow the developing fruits. Consistent watering is also best, especially if your area is known for drying and hot winds.

The overall temperature should not reach anything above 90 degrees F, as the flowers may die and fall off its plants, preventing pollination and fruit growth.

If it’s too hot every day, having proper fruit cover is best, even planting it alongside tomatoes for sun protection. When it goes overboard, cover your pepper plants using shade cloths in particularly hot spells.

Do you want to learn more about growing pepper plants and its sunlight requirements? Check out this interesting video for more fruitful advice:

Pepper plants produce awesome fruits for a sweeter flavor or spicy burn to any recipe! They also save you on a ton of money since peppers can be quite pricey in supermarkets. But if you want to grow it on your own, you’ll need to consider its sunlight exposure and warm temperature to avoid damage from limited or excessive light.

I hope that this article answers your question, “how much sunlight do pepper plants need?” Now that you know the answer, start planning out when to plant peppers according to the seasons and predicted temperatures in the coming weeks.